Hi there, I’m Charlotte Kennett. I am an aspiring comedy writer and performer. I grew up on the East Coast in New Hampshire where I was able to try and fail at a lot of activities. Little did I know down the road these activities would give me a lot of material to play with. I am currently a sophomore at Columbia College Chicago studying Comedy Writing and Performance as well as Writing for Television. I am in a two woman musical improv duo Charaidan and we perform all around the city at venues such as MCL Chicago and The Second City. This year I developed a comedic production company, Chark Sketch Productions. We came out with our first video, J- Nugget, and it was a success. I look forward to expanding the brand and creating more videos. In the fall I will be in the Comedy Studies Program at the Second City. I am looking forward to this experience because I know I will grow a lot in the program. For my mentor interview I was able to interview Horatio Sanz. He was a great person to talk with. He had a lot of great answers and advice for me. I hope to be able to do what I love my whole life like Horatio Sanz does. In the future I really hope to be on the E.T.C. stage at the Second City and I also hope to eventually act or write for a comedy television show. As long as I get to create honest comedy I will be happy.

Student at Columbia College Chicago, majoring in Comedy Writing and Performance and minoring in Writing for Television. Moved to Chicago from New Hampshire to pursue comedy. People person, goal oriented, team player, improviser, filmmaker, and an all around hard worker.

I am currently a host at Fish Bar, a DMK restaurant. Working in this environment has made me more hospitable and service oriented. I am pushed to better myself in this work space. I deal with lots of people and have learned a great deal about time management.

I was the production assistant to one of the main producers of the show. I was a PA for the audition process. Lots of working with other people and taking orders. Here my leadership skills were honed. I had a lot of responsibility and it was essential for me to work at an efficient pace.

I signed with Stewart Talent two weeks after moving to Chicago. I have been lucky enough to work within the print, commercial and television industry. I work with all sorts of personalities through this job. I have gained a better understanding of the industry and people as a whole. Here my interpersonal skills grow.

Throughout high school and beyond I was a consistent worker at Peach’s Restaurant. I worked every weekend during the school year and I worked five days a week during the summer. Here I was challenged to pick up the slack where it was needed in a very fast paced work environment. I was taught how to work as an efficient team player. In this specific workplace I had to juggle many things at once. I am very good at clearing and cleaning tables and treating people pleasantly.

Here I was a florist’s assistant. I worked in the shop arranging flowers as well as out of the shop setting up weddings. We would go and set up weddings, hanging lights and placing flowers. It was a very hands on job with a lot of physical labor. I gained a lot of leadership skills here because I was in charge of others. I felt my communication muscles strengthening daily. This job showed me what hard work was and how amazing it was to see a difficult project through to the end. I learned how to execute the visions of others. 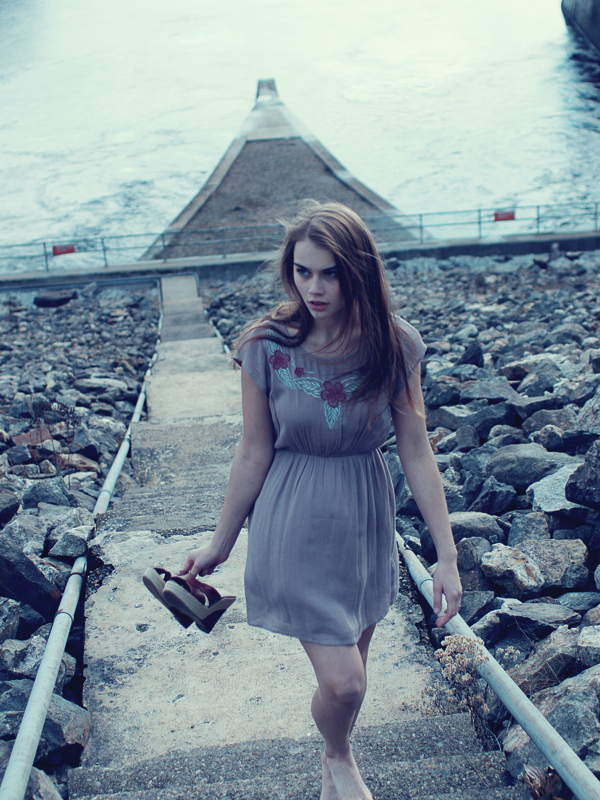